"Adoption of the law on 8th of April last year "On Arbitration" gave an impetus to the development of arbitration in Kazakhstan. However, along with new progressive provisions, the law included many controversial and complex provisions. Currently, the draft law "On Amendments and Additions to Certain Legislative Acts of the Republic of Kazakhstan on Enhancing Protection of Ownership and Arbitration" has been drafted by the Government and is intended to improve the work of arbitration", - Askar Makhmet says.

During the discussion, issues related to major innovations, advantages and disadvantages of arbitration legislation were discussed, as well as the importance of judicial practice for the development of arbitration. In addition, on the dialogue platform specialists talked about the trends in the development of judicial practice on the abolition of arbitration awards and on the refusal to extract the writ of execution, the recognition of foreign arbitral awards in Kazakhstan, the participation of state organizations in arbitration. During the polemic, the following questions were raised: "To which arbitration should I apply: Kazakhstani or foreign?", "Problems of unscrupulous arbitration and what to do about it?"

Now, the Atameken Arbitration Center was created under NCE RK Atameken, - the assignee of the International Arbitration Court under the Chamber of Commerce and Industry of the Republic of Kazakhstan. The parties to the disputes that were resolved in the Arbitration Center are Kazakh companies, as well as companies from Belarus, Spain, China, Latvia, Moldova, Poland, Russia, the United States and Uzbekistan.

During the polemic, the main advantages of the Atameken Arbitration Center - the selection of arbitrators, their independence and impartiality, as well as the choice of legislation - were highlighted. That is, if one of the parties to the contract is a non-resident, the parties can agree on the law of a certain state if a dispute arises.

The advantages of the Arbitration Center also include - a simplified and flexible procedure, savings on expenses, confidentiality, finality, efficiency and mandatory execution of decisions, ease of execution of arbitration decisions abroad.

At the same time, it is very easy to simplify the process of resolving disputed issues, according to experts, through inclusion of an arbitration clause into the content of the contract.

"If the agreement concluded between the parties includes points concerning the impossibility of settling disputes through negotiations, all disputes, disagreements or claims are subject to final settlement in the Arbitration Center of the National Chamber of Entrepreneurs of the Republic of Kazakhstan" Atameken "in accordance with its current Regulations. The subject of arbitration can be all disputes, disagreements or demands. The document also specifies the place and language of the arbitration and is governed by the rules of the substantive law of the regulatory country. All this will greatly facilitate the procedure for resolving disputes", - the head of the department for the protection of entrepreneurs' rights of the Chamber of Entrepreneurs of North Kazakhstan region Askar Makhmet summed up. 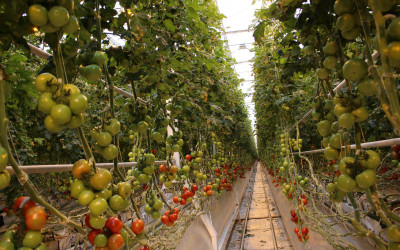 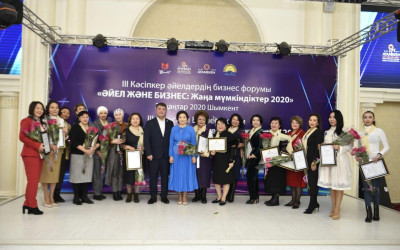 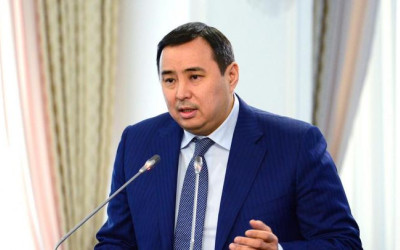 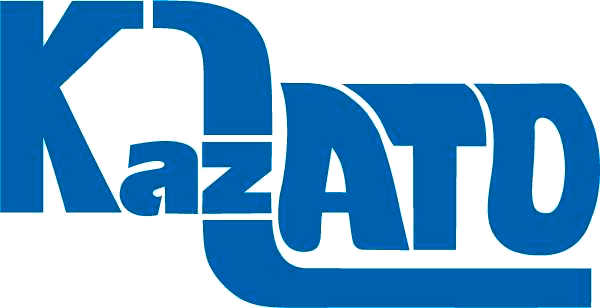 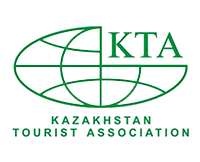 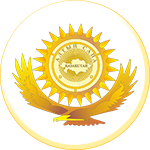 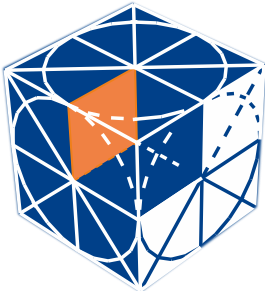 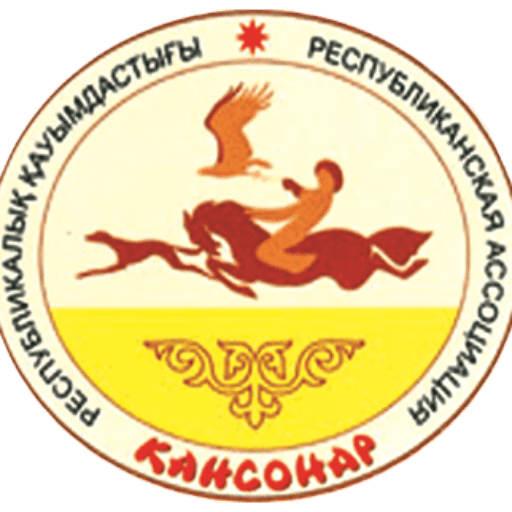 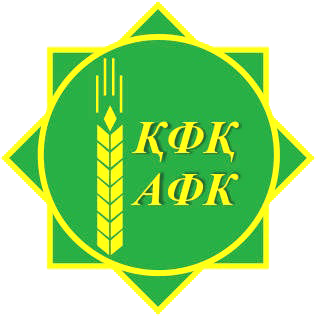 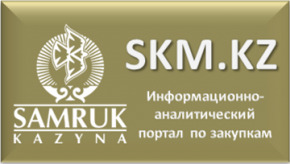 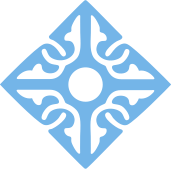 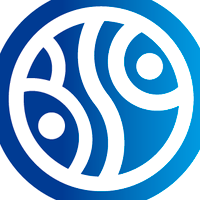