Within the framework of his working visit, the Ombudsman for the Protection of the Rights of Entrepreneurs of RK Bolat Palymbetov met with the regional authorities and held a personal reception for entrepreneurs. During the meetings, problematic issues faced by local businesses were discussed.

Over the past three years, the Business Ombudsman and his office have received 17,053 requests for business protection. About 46% have found a full or partial solution. The number of protected property rights of entrepreneurs amounted to 110.8 billion tenge. The business community raised the issues in the areas of land relations (17%), tax relations (9%), public procurement (7%) and law enforcement (8%). Last year, 191 appeals were received from the entrepreneurs of the North-Kazakhstan region, 83 of which found a positive solution. Bolat Palymbetov told about the work carried out to protect the rights of entrepreneurs during the meeting with the leadership of the region. 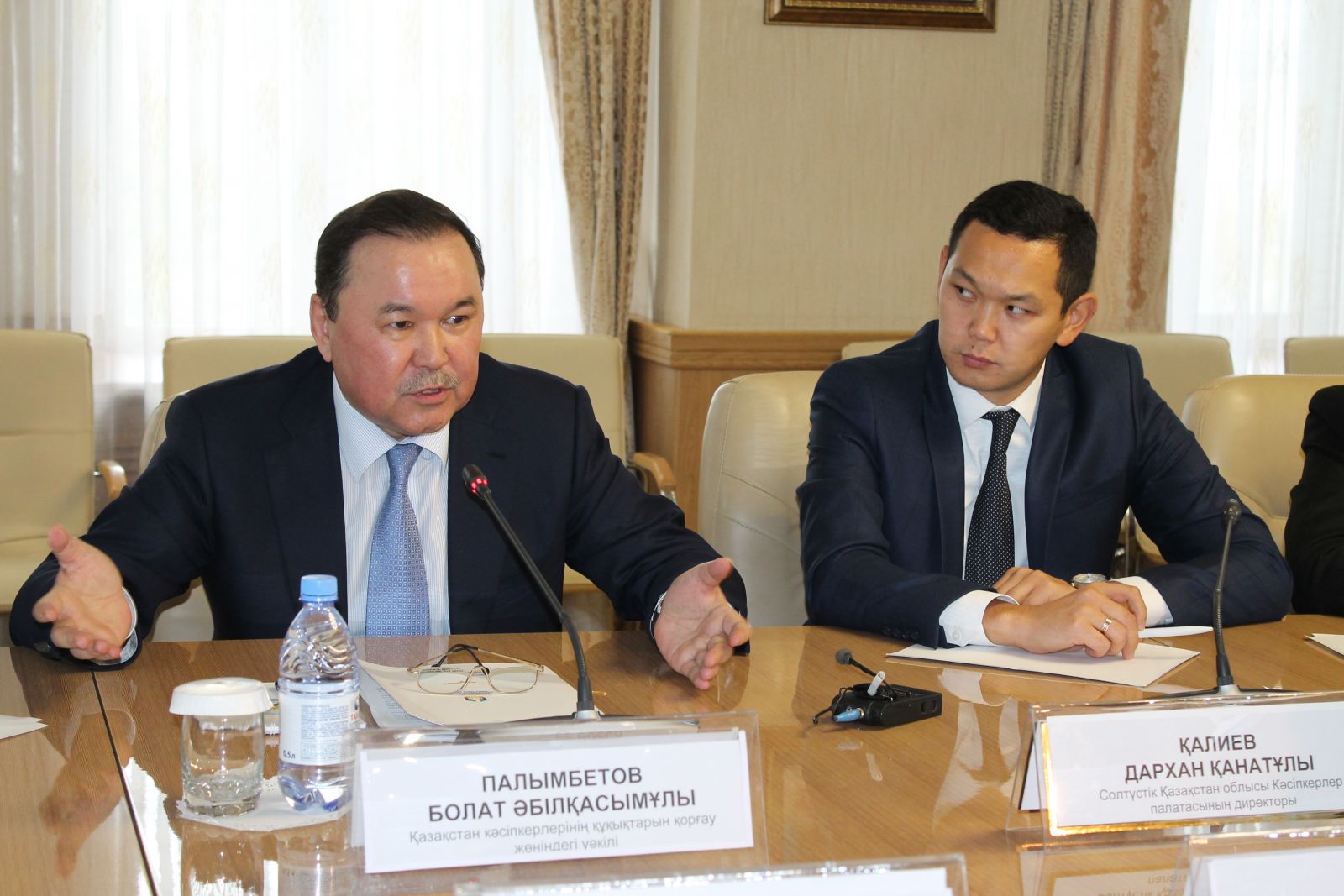 "The pressing issues of the local entrepreneurs were the excessive requirements of regulatory authorities. Every year, together with the Ministry of National Economy, large-scale work is carried out to radically improve the business environment. If in 2011 there were 1,115 licenses and permits, now there are 315. More than 800 permits and licences have been reduced, or 72%. The effect of such optimization is an annual reduction of financial losses for businesses by 1.5 billion tenge," Bolat Palymbetov, Ombudsman for the Protection of the Rights of Entrepreneurs of RK, said.

Also, the Business Ombudsman spoke about the work on the humanization of criminal and administrative legislation against entrepreneurs. Thus, since 2019, the number of criminal cases on economic offenses has decreased by 5 times. The territory of protection of Kazakhstani entrepreneurs includes the EAEU countries. At the moment, there are agreements on cooperation with the business Ombudsmen of Russia and Uzbekistan. 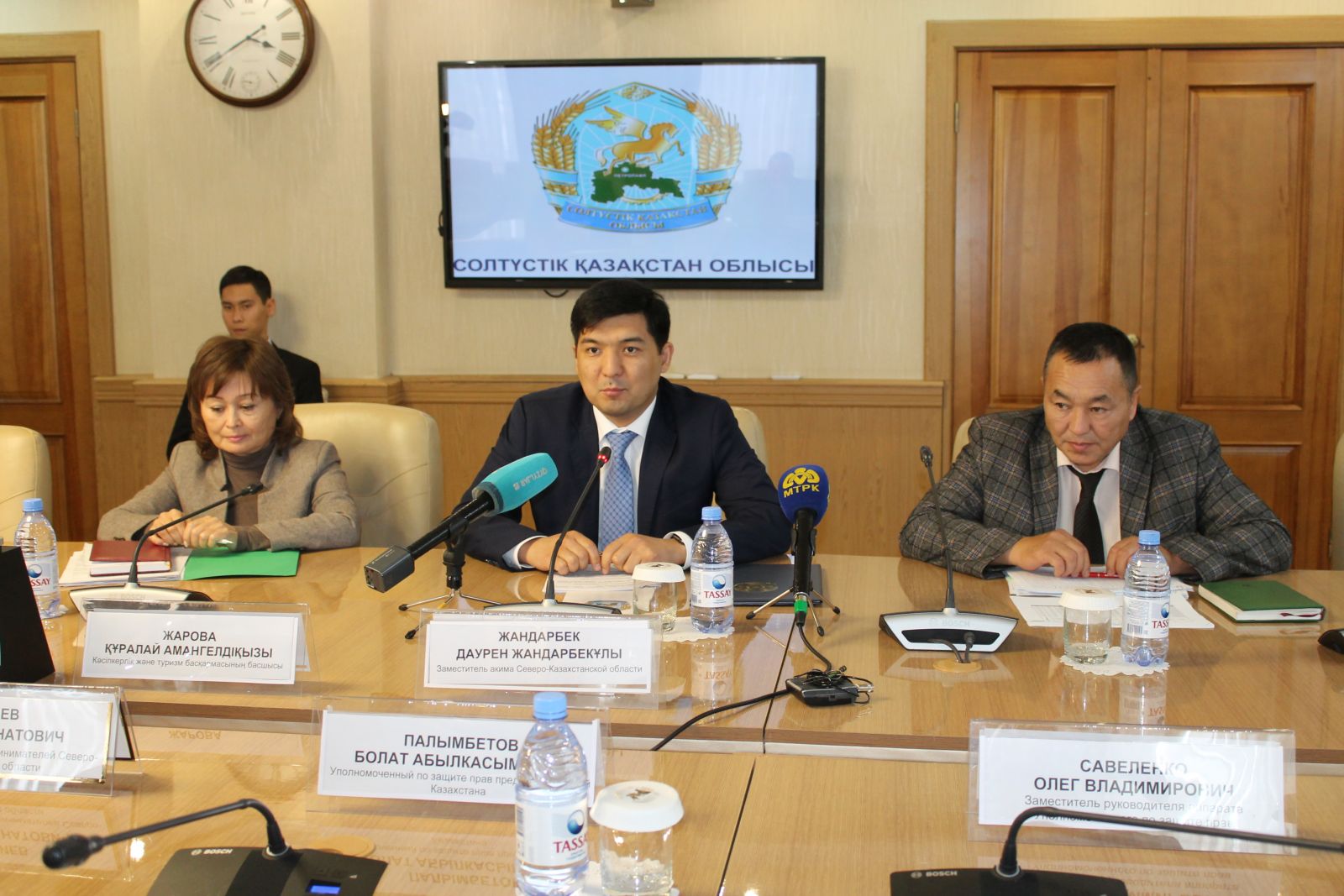 At the meeting with Bolat Palymbetov, deputy mayor of the region Dauren Zhandarbek noted that despite the unprecedented measures to support entrepreneurship in the country, there is a misunderstanding between business and the state. Therefore, work is being done at the local level to explain state policy and support measures.

"The public sector is simplifying the procedures of public procurement - today more than a third have been converted to electronic format. Last year, in our field of SME inspection, were reduced by 30 percent. This year, checks will be reduced by 10 percent. This work is yielding relevant results. The North Kazakhstan region took the 5th place in the last rating of ease of doing business. Petropavlovsk is ranked 6th among 196 settlements of the country. Work in this direction will continue," the deputy Akim of the North Kazakhstan region Dauren Zhandarbek explained.

Despite this, there are systemic business problems throughout the country. Today they are consolidated in a single Register, which includes 612 questions. As of today, 454 problems have already been solved, 46 more issues are under solution, 112 are being discussed with the government agencies. Solutions to system problems are also provided for in roadmaps. Today, such documents have been signed with the Prosecutor General's Office, the Agency for Civil Service Affairs and Anti-Corruption. Following the results of a meeting, two parties have confirmed and signed a roadmap on the support of enterprise activity in the North Kazakhstan region. 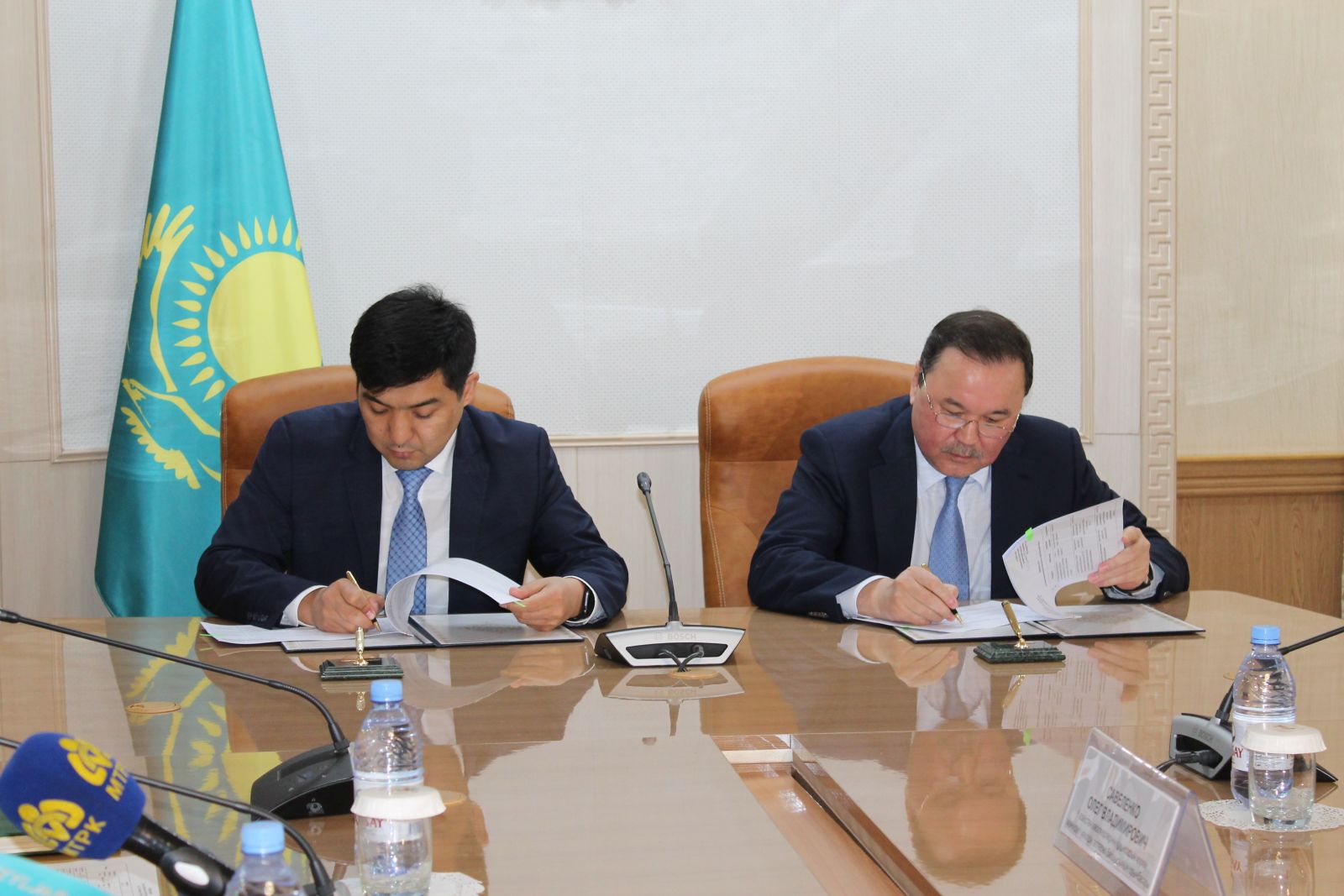 "This document is aimed at solving actual issues of entrepreneurship. It reflects such moments as the identification of land plots in demand for business and putting them up for auction, as well as the creation of a working group to survey land plots for their development and use. Assistance in resolving the issue of subsidies to farms was also included in the roadmap. And the question of illegal inclusion of entrepreneurs in the State Energy Register will be considered within the framework of the road map," the Deputy Director of the Chamber of Entrepreneurs of North Kazakhstan region Zhenis Kaziev said.

The Ombudsman for the Protection of the Rights of Entrepreneurs of RK Bolat Palymbetov periodically makes business visits to all regions of the country, where he meets with businessmen. Entrepreneurs' receptions allow us to learn about the real state of the business climate in the regions. During his visit to the North Kazakhstan region, the businessman listened to the problems of about 10 business leaders of the region.